How can the culture of a company be defined? Are company values just a nice thing to have or critical for business success? Tricky questions for any business, but especially so for one that has grown rapidly since its inception.

Recently we spent time with Consilium’s Duncan McKellar to talk about how the company redefined its culture through a values mapping project.

At first glance, handing over responsibility for a values project to a numbers person might seem a little odd. However, for the Consilium partner team, it made perfect sense to ask Tax Manager and former ICAS lecturer Duncan McKellar to take the lead.

“Consilium has grown significantly in a relatively short period”, explains Duncan. “Ahead of the company’s ninth anniversary, it was clear that we needed to revisit and revise our values, and I was delighted when the Partners asked me to get involved.”

Learning lessons in values from the sporting world

As a volunteer at his athletics club – Garscube Harriers – Duncan was part of their successful vision and values mapping project. In preparation for that, he attended Scottish Athletics’ Leadership Academy, a programme designed to equip club members with the skills to run their clubs more effectively.

“Being part of the Leadership Academy highlighted how important it is to define the culture an organisation aspires to”, says Duncan. “For Consilium, it was a case of looking at the existing values in the context of a business that had quadrupled in size.”

Colleague engagement surveys and workshops considered Consilium’s existing values and found that there were natural extensions that could be made.

“When businesses were faced with the pandemic lockdown restrictions, many firms of a similar size struggled to adapt to remote working”, he explains. “We adapted well and quickly because of our positive attitude towards new technology.”

“Although it wasn’t formalised as part of our ‘progressive’ value, it was a key part of how we approach our work.”

Teamwork and celebrating every link in the chain

As part of Duncan’s involvement in the Leadership Academy at Garscube Harriers, he attended a talk by rugby legend Gregor Townsend. A talk that has proven to be particularly influential.

“Townsend was the Glasgow Warriors head coach at the time and talked about how the try scorer typically gets the praise on game day. However, every team member has a role to perform.”

“He highlighted the contributions of the player who put their body on the line to win possession of the ball or the physio that got a key player over an injury in time for the game. They often go unrecognised but without them, the try cannot be scored. Within the Warriors set up, they went out of their way to recognise and celebrate the importance of every link in the chain.”

In the context of Consilium’s values mapping project, Duncan saw clear parallels: “In the early days of a business, a smaller team makes it easier to recognise colleagues frequently. Fast growth makes it harder to celebrate and showcase all the vital contributions each team member makes.” 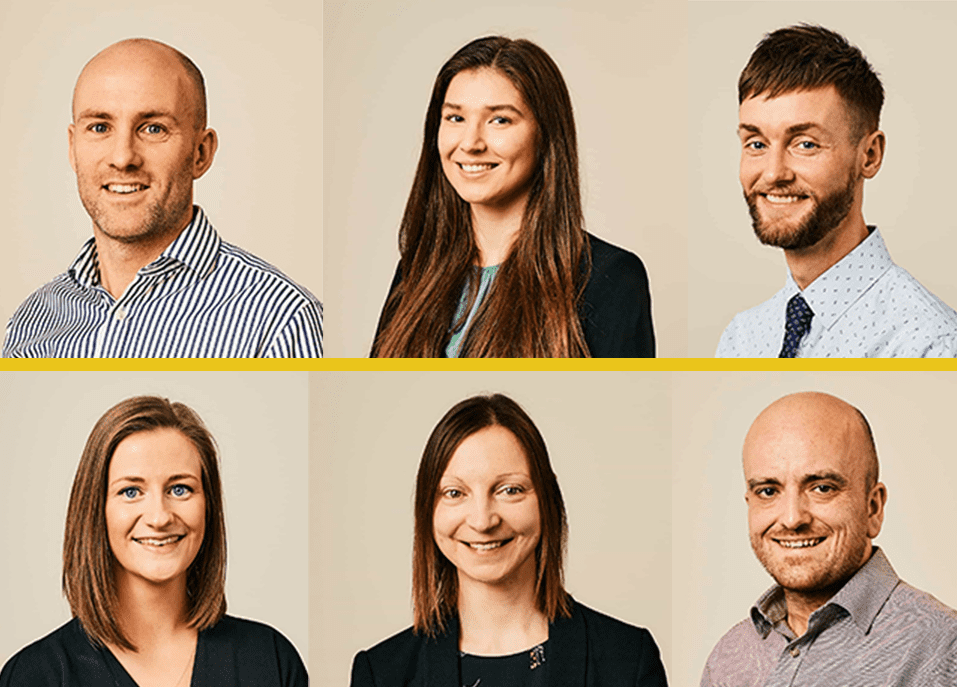 Duncan and a team of values champions from across the business are now working on rolling out initiatives to embed the revised values which are: advice, integrity, teamwork and progressive.

With a smile, Duncan concludes: “It has been a worthwhile project and I think it will contribute to Consilium’s continued growth. Which means we will probably be doing it again in a couple of years!”

Learn more about Consilium Chartered Accountants and our core values.

Connect with Consilium Chartered Accountants on Twitter and LinkedIn for the latest news, updates and expert insight.